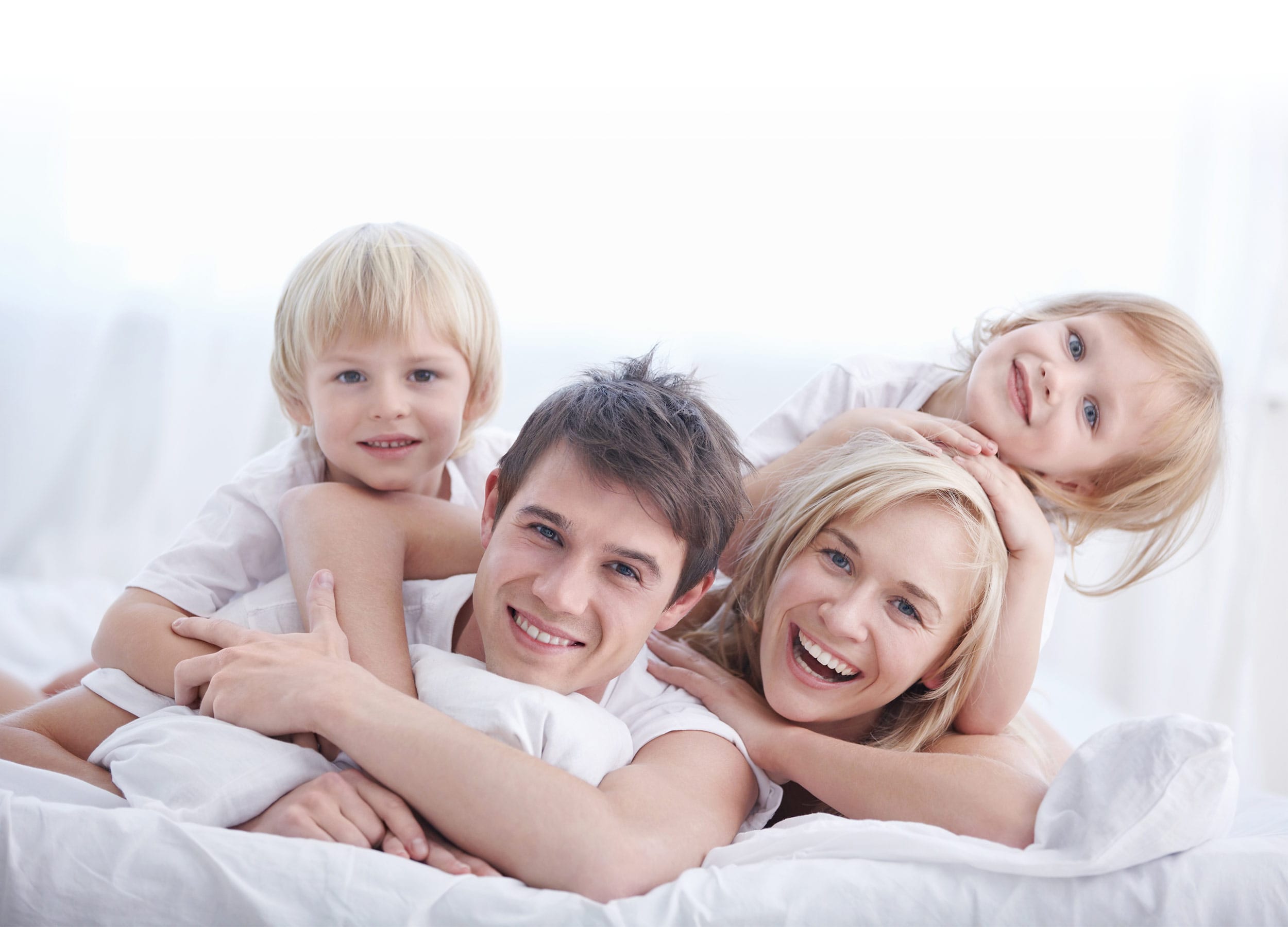 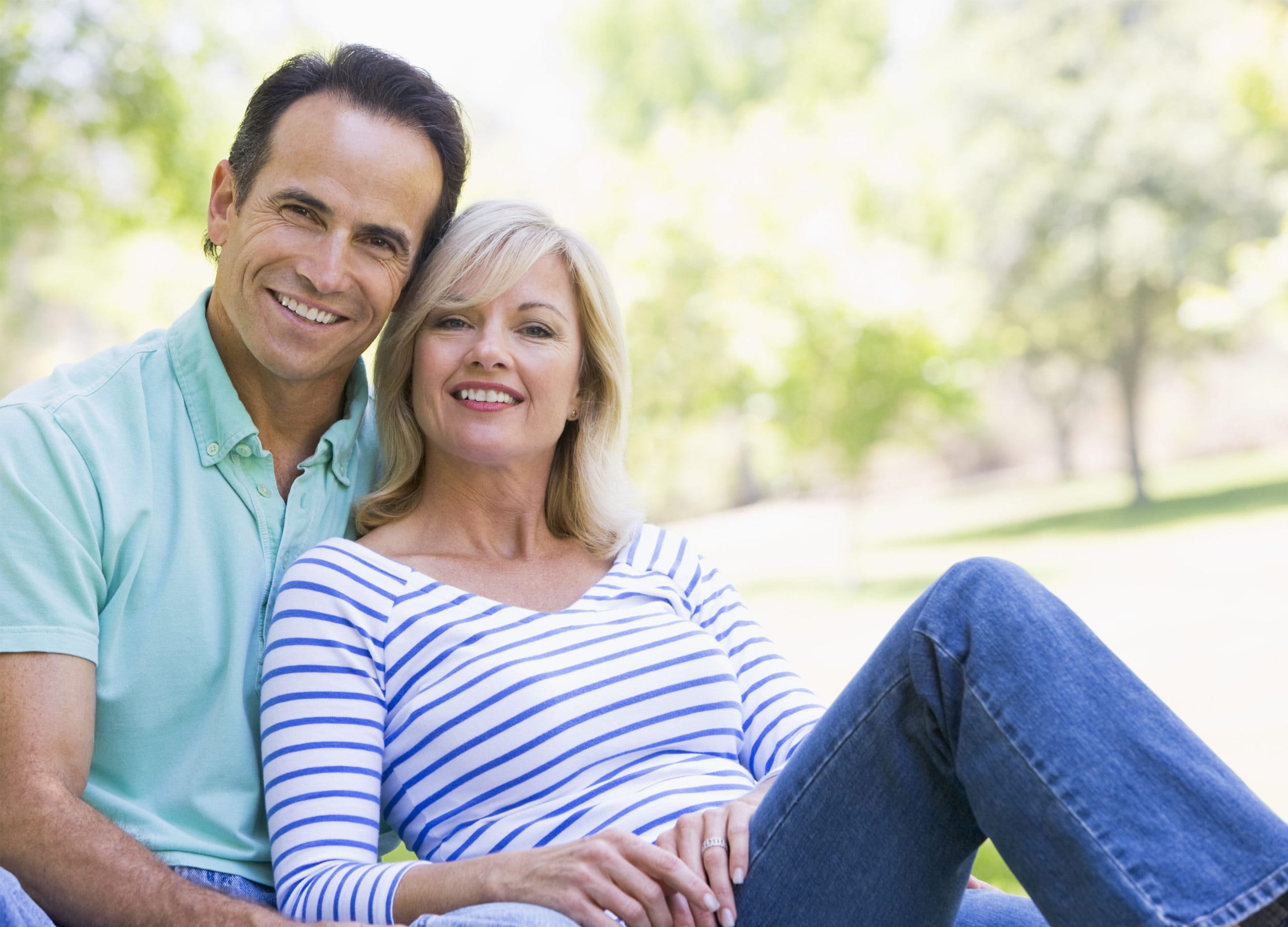 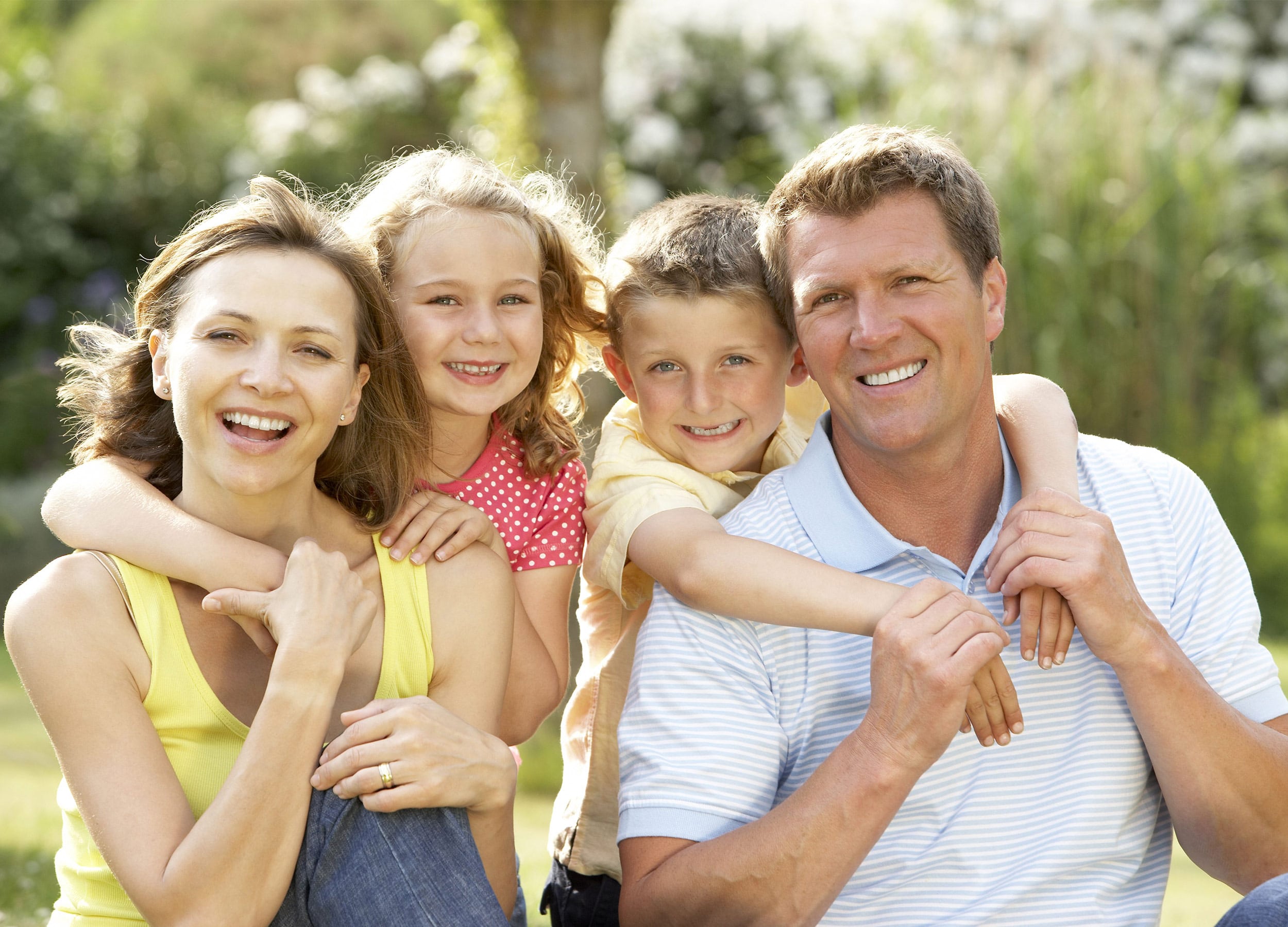 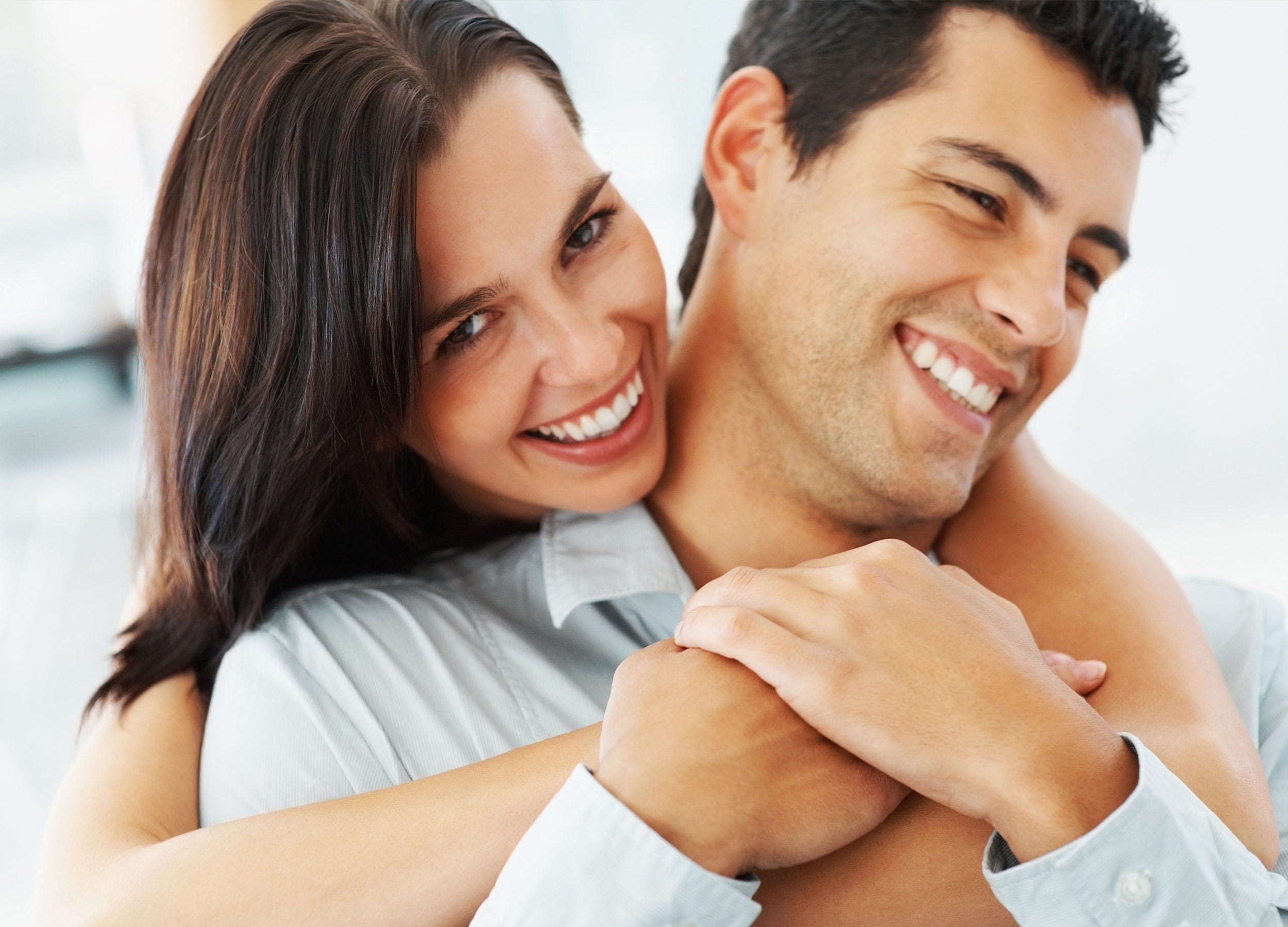 At Sandia Heights Dental Care we place emphasis on prevention. One of the services we offer to prevent decay is application of fluoride varnish after plaque has been removed from the teeth through prophylaxis. The following information along with a consultation will help you determine if a fluoride varnish application can be of benefit to your oral health.

What Is Fluoride Varnish?

Fluoride varnish is a protective coating that is painted on teeth to prevent cavities. It can also be painted on teeth that already have cavities. Fluoride can slow down or help stop cavities from getting bigger. This does not replace regular dental checkups at your dental office.

What Are The Advantages Of Fluoride Varnish Over Other Professionally Applied Fluorides?

Fluoride varnish works by increasing the concentration of fluoride in the outer surface of teeth, thereby enhancing fluoride uptake during early stages of demineralization. The varnish hardens on the tooth as soon as it contacts saliva, allowing the high concentration of fluoride to be in contact with tooth enamel for an extended period of time (about 1 to 7 days). This is a much longer exposure compared to other high-dose topical fluorides such as gels or foams, which is typically 10 to 15 minutes. The amount of fluoride deposited in the tooth surface is considerably greater in demineralized versus sound tooth surfaces. Thus, the benefits of fluoride varnish are greatest for individuals at moderate-risk or high-risk for demineralization or tooth decay.

Fluoride can also be helpful in decreasing the sensitivity to temperature changes due to gingival recession and root exposure.

Fluoride varnishes are generally considered safe and well accepted. Fluoride varnish has been used for several years in many countries. Along with being safe, fluoride is an inexpensive and practical way to reduce tooth decay. Inadvertent ingestion of a high dose of fluoride with a varnish application is less likely than with other methods.

Does Fluoride Varnish Contribute To Fluorosis?

Fluoride varnish applied two to four times a year at three-to- six-month intervals is unlikely to contribute to fluorosis in children under age six. Any risk for very young children following multiple applications three or more times in one week or greater than four times a year has not been determined.